To view the sports organizations & clubs available, click the button to the right.

Cricket and Soccer, also known as Football, is available for The Deaf and persons with Hearing Impairments in South Africa at national, provincial and club level. Hearing disabilities are no obstacle to playing Cricket or Soccer but there is a minor difference between the so-called main-stream Cricket or Soccer, such as the level of noise during the deaf sports event and the main-stream match, which is huge. The number of decibels is also a main factor, the players involved in these teams should be able to encode up to 55 decibels of sound.

The ICC has 104 members: 12 Full Members that play Test matches and 92 Associate Members. The ICC is responsible for the organisation and governance of cricket's major international tournaments, most notably the Cricket World Cup. It also appoints the umpires and referees that officiate at all sanctioned Test matches, One Day International and Twenty20 Internationals. It promulgates the ICC Code of Conduct, which sets professional standards of discipline for international cricket, and also co-ordinates action against corruption and match-fixing through its Anti-Corruption and Security Unit (ACSU).

Cricket for the Deaf

Hearing disabilities are no obstacle to playing cricket. In disability cricket, there are a few rules and regulations that are specific to the different impairment groups. Where possible the game is played in accordance with the MCC Laws of Cricket but there are some differences. There is a minor difference between the deaf cricket and the so-called main-stream cricket. The level of noise during the deaf cricket and the main-stream match is huge. The number of decibels is a main factor, the players involved in deaf cricket teams should be able to encode up to 55 decibels of sound. If one is able to encode sound that exceeds the 55, that individual is not eligible to partake in deaf cricket matches.

The South African Deaf Cricket's team manager, Michael Lombard, with the help of Linley Verster, an interpreter and physiotherapist, explains. "The only difference is that we are deaf ... but we play by the same rules. A deaf player must have a 55 decibels or under to play in the first team. To play the international game, all cricketers with a hearing impairment must have a hearing loss of 55 decibels or less in their better ear. To put that in context it means they would be unable to hear an everyday conversation." A lot of the players will use digital hearing aids to help them in their everyday lives, however these must be removed when they take the field.

There are a number of organizations that oversee sport for the Deaf in South Africa, they including the South African Deaf Sport Federation which currently promotes 10 sport codes, including Cricket. The SADSF is an effective and efficient democratic national organization which strives for the development and promotion of world-class standards of Deaf sport in South Africa to the highest level of excellence while fostering unity and discouraging discrimination based on race, gender or religion. The SADSF further has 9 constituted Provincial structures that are responsible for the identification and development of sporting talent for Deaf at grassroots level and also for the administering and coordination of sport for the Deaf at a Provincial level.

"Cricket really is the everybody-est sport! So, find out how you can get involved today and become part of the team. Contact Johan Weyers by Email: johanw@cricket.co.za or on Tel: 012 484 1835"

This has two elements to it:

There are various provincial Deaf cricket teams such as:

The Gauteng Deaf Cricket: which was founded in 1975 with the aim of becoming the flagship provincial Deaf Team of South Africa; it is also one of the oldest Provincial teams in Deaf Cricket in South Africa and is actively involved in grass roots development and is currently working on setting up a Deaf KFC Mini Cricket Contest in conjunction with various stakeholders and Deaf Schools around Gauteng.

The Differently Abled Cricket Club is an open cricket club for the differently abled cricket players, which includes the Blind, Deaf, Intellectually Impaired (SID and MID) and Physically Disabled. We are the only club of this kind in South Africa and we would like to make it our goal in getting other regions to follow suit! 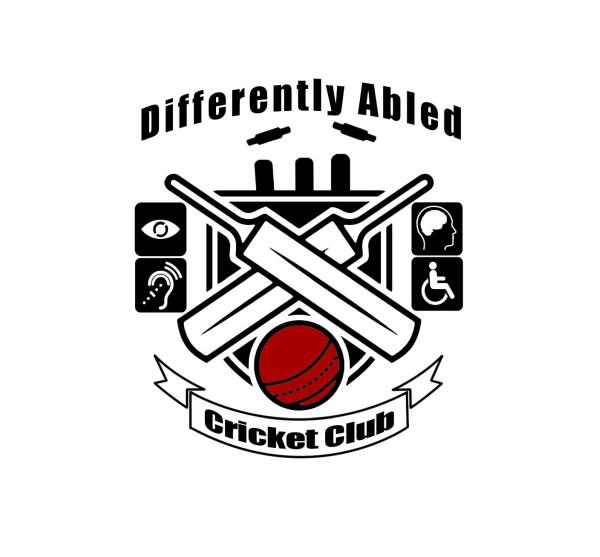 In 2017 the Differently Abled Cricket Club (DACC) adopted the principle of not being ashamed of who we are and hence the name Differently Abled Cricket Club, the club felt it’s time we have our own identity and independence and focus on the awareness of LSEN (Learners with Special Educational Needs) which includes the Blind, Deaf, Intellectually Impaired and Physically Disabled."

The home of Differently Abled Cricket Club is located at FH Odendaal High School, we have embarked on a new journey and with the relationship we have built with the school they have given us permission to make the school our new home. We are in the process of building a clubhouse at the school and we also want to build a cricket academy specifically for differently abled players. Currently we are in the process of getting junior teams going as this is the feeding system for the club going forward.

With our new constitution we not only want to develop the cricket skills of players but also want to create a skills development program for our cricketers in order to attain the required skills for the workplace.

Football/Soccer for the Deaf

Football, also known as Soccer is available for people with Hearing Impairments it is played at social, club & Provincial level, as well as at International level. There are no obstacle to playing Football and the rules remain the same as that of the main-stream game. There is a few minor difference between the so-called main-stream game of Football and that played by the Deaf. The players involved in these teams should be able to encode up to 55 decibels of sound to be allowed to participate.

There are a number of organizations that oversee soccer for the Deaf in South Africa, this includes the South African Deaf Sport Federation which currently promotes 10 sport codes, namely Athletics; Cricket; Soccer; Netball; Volleyball; Golf; Table Tennis; Swimming; Squash; Cycling. SADSF further has 9 constituted Provincial structures that are responsible for the identification and development of sporting talent for Deaf at grassroots level and also for the administering and coordination of sport for the Deaf at a Provincial level.

If you would like to find out more about these & other Sports Clubs, Organizations or Sports that are available for you, you can visit our Sports Search Facility: http://disabilityinfosa.co.za/search-for-info/sports-clubs-organizations/

Please note that the FREE services and website that we offer is privately run & funded and is not run or funded by the Government or any Organization. We therefore rely on advertising and donations to continue to supply and improve this Free service. The Companies, Clubs, Schools and Organizations that have their logos on this site, have advertised or made donations to the Website and have therefore assisted us be able to continue to offer this free Service. Please support them as they have supported Us and please contact us if you can advertise with us or would like to make a donation!

N.B: This Website is continually changing and being improved some sections may therefor be incomplete or have links and contact details that are outdated. We are making every effort to keep this to a minimum, so we ask for your patients in this regard and to please Contact Us if you notice that your Companies, Clubs, Schools or Organizations details are incorrect or have changed. 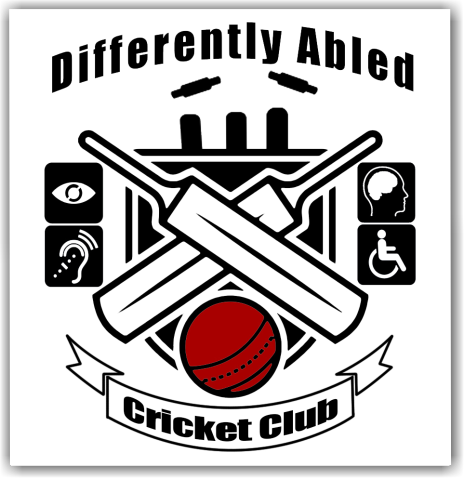