“Intelligence is not the ability to store information, but to know where to find it.” - Albert Einstein 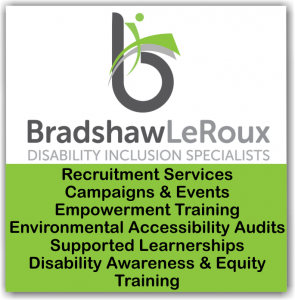 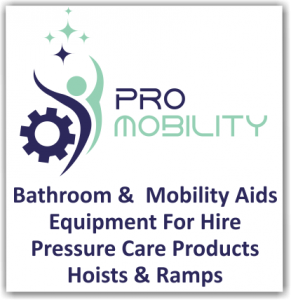 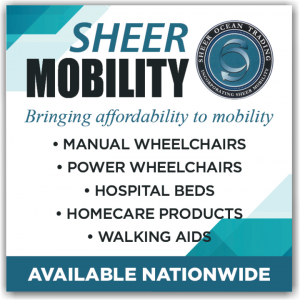 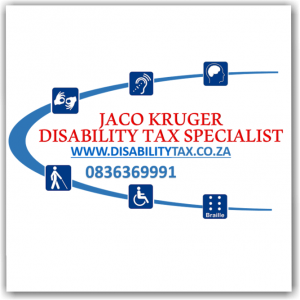 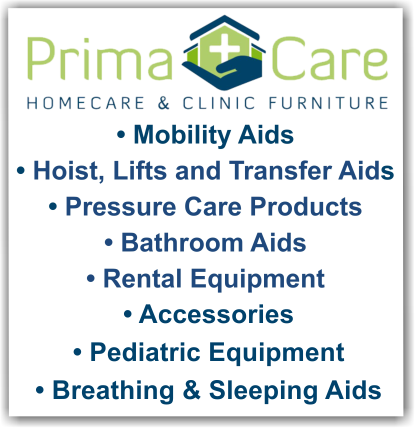 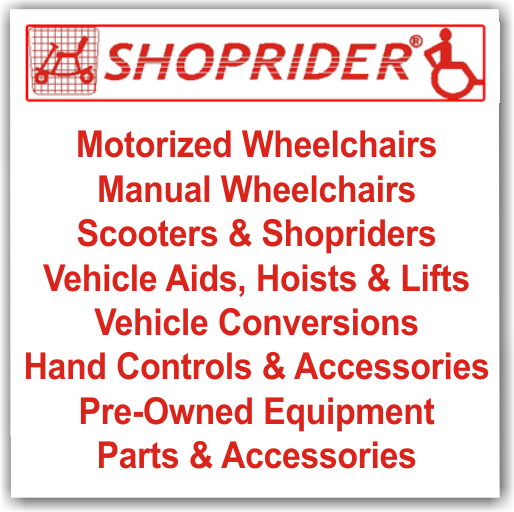 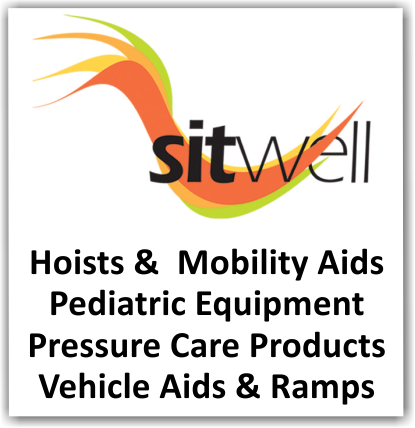 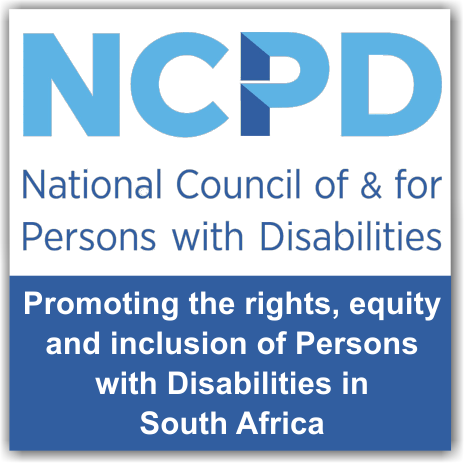 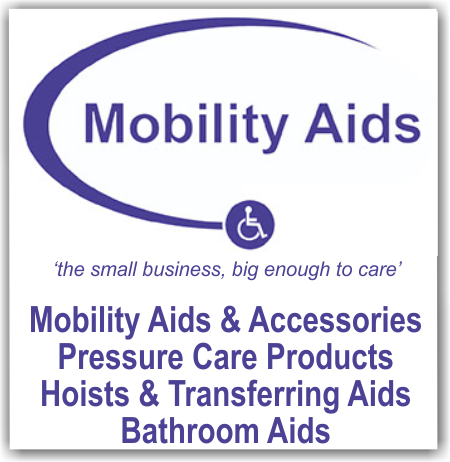 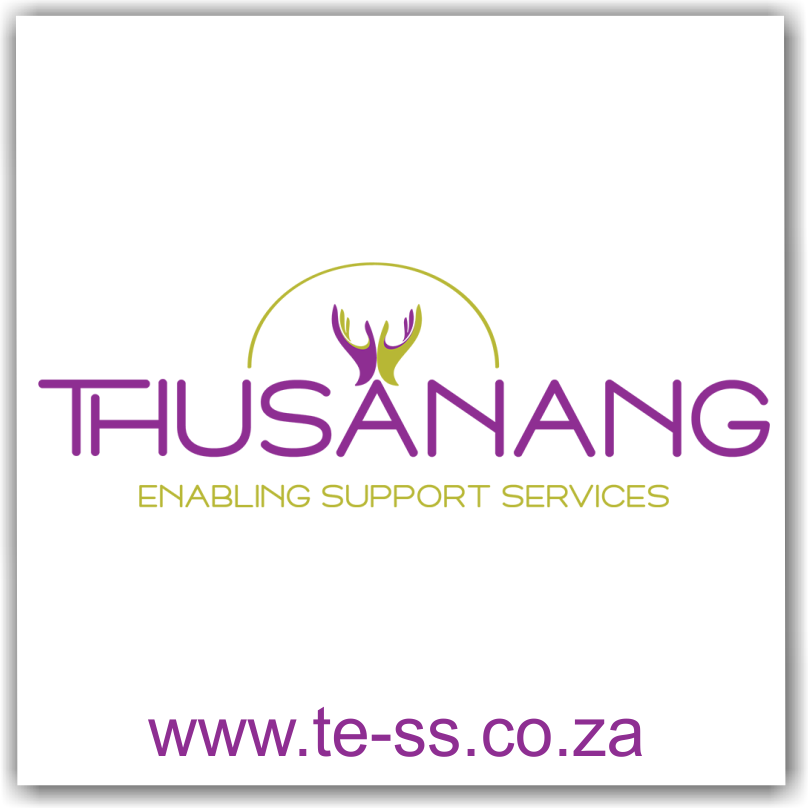 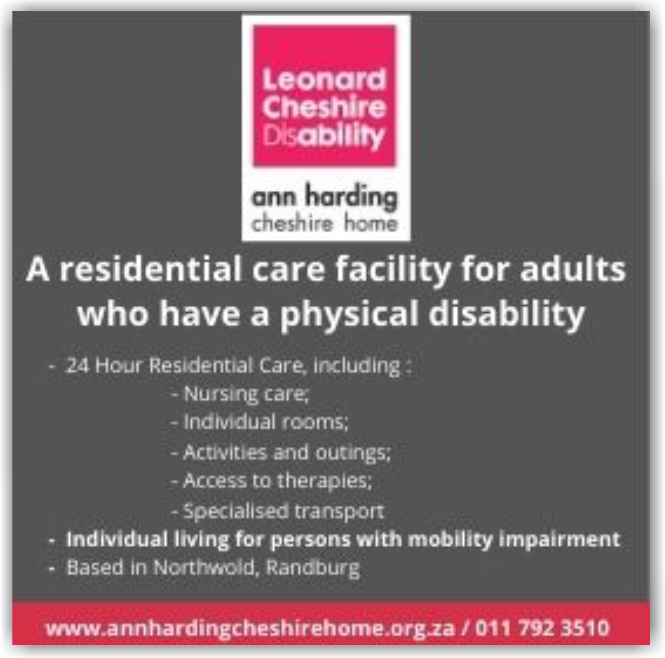 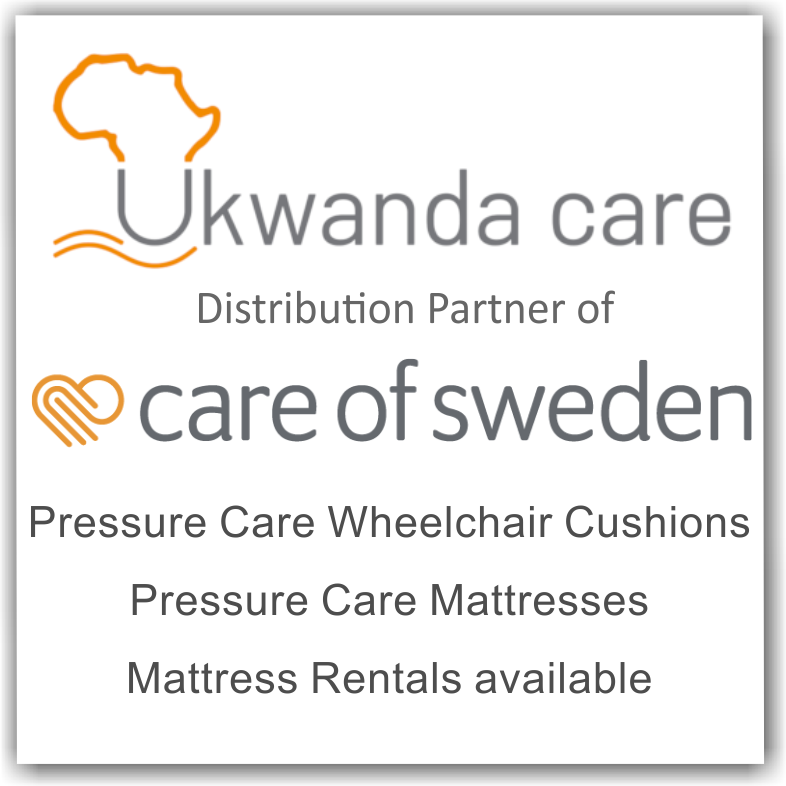 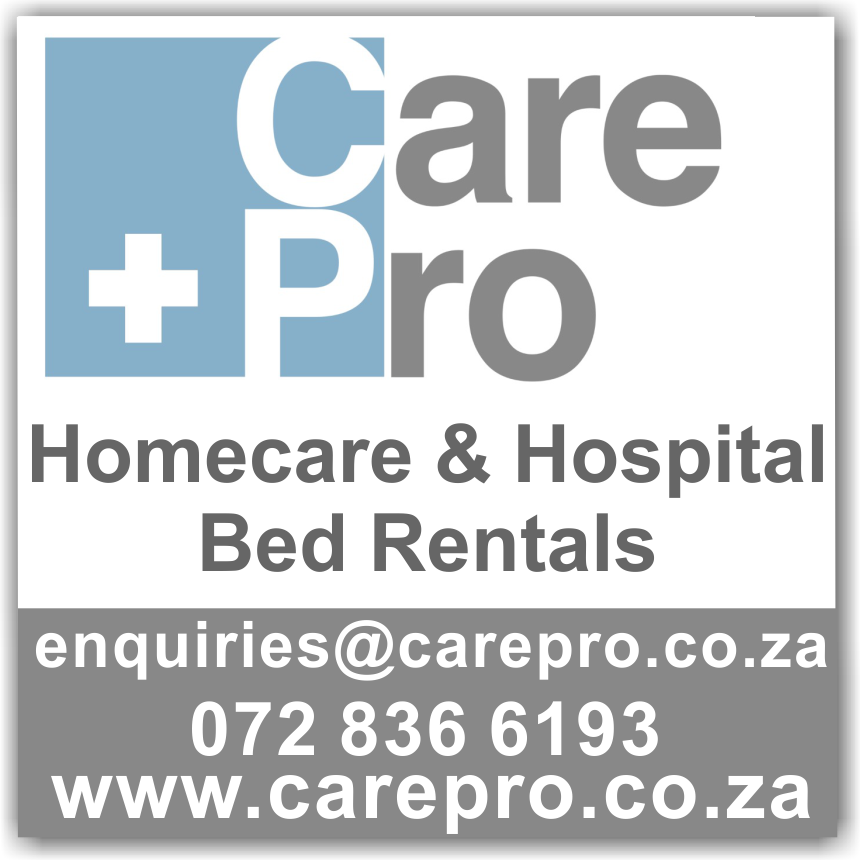 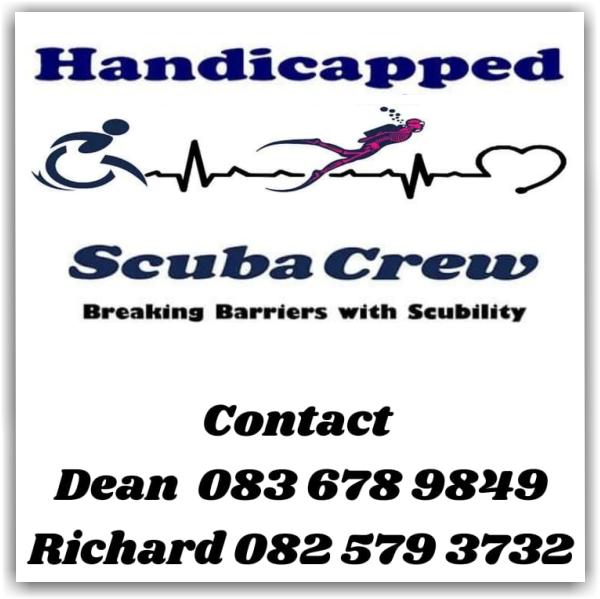 Please Donate Today, to help us create an inclusive tomorrow!

Disability info South Africa (DiSA) was started in 2015 by Alan Downey to provide a Free Disability Information Portal which not only gives easy access to information via our website, but also through our free contact centre, offering advice and guidance to those in need. "Unlocking the Shackles of Your Disability Using the Key of Knowledge" embodies our belief that knowledge is power and with the correct information at our fingertips, we can break free of our barriers and comfort zones to reach our goals and dreams. 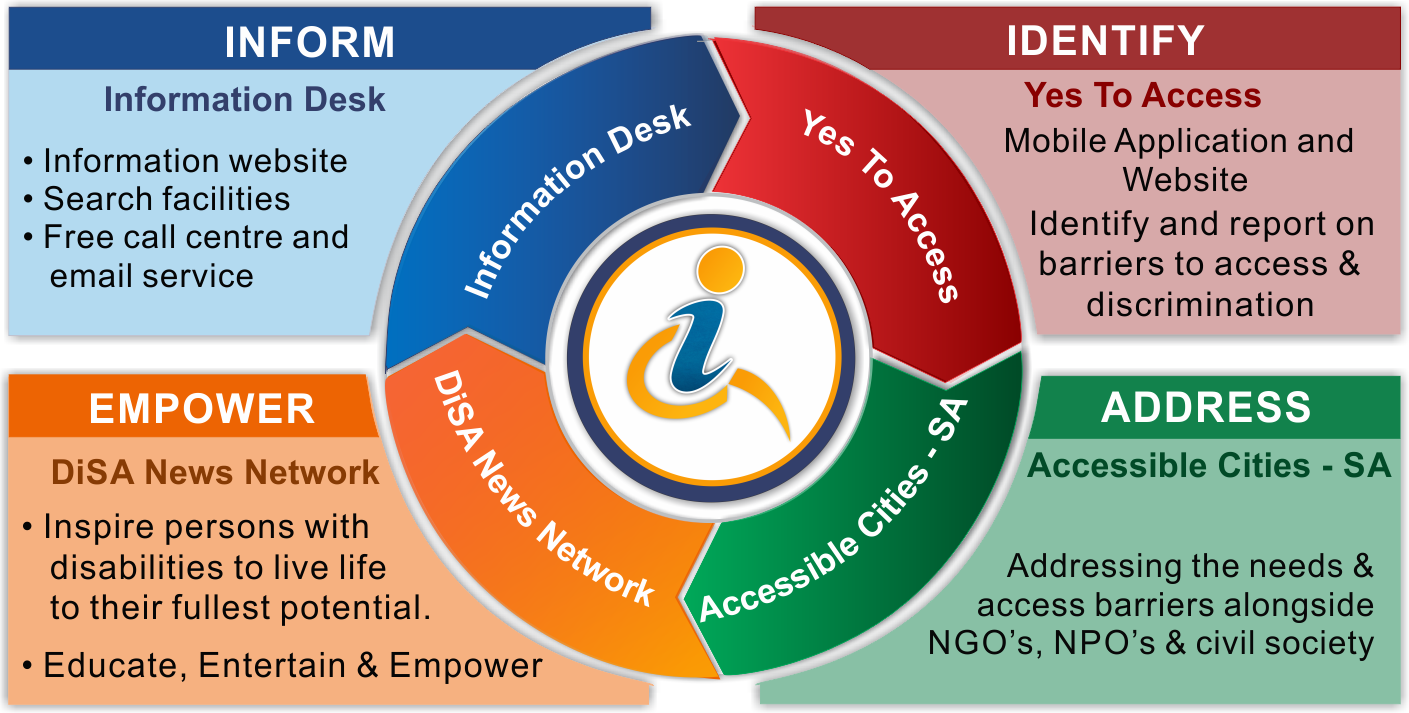 It is estimated that 15% of the world population have some form of impairment or disability. No Disability is the same but those that are affected often require assistive devices, services or special care to assist them.

Over the last few years we saw the need to expand DiSA and Disability Info South Africa NPC was registered and in 2021 we recieved our NPO registration number (NPO Reg. 256-154). We also realised the need to become more than just an Information Desk and have therefore reimagined DiSA into 4 pillars to not only Inform persons with disabilities of their rights and what services and products are available to assist them through our Information Desk, but also Identify and log barriers to access through our Yes to Access (YTA) - platform and then Address and remove these inequalities, discrimination and barriers through our Accessible Cities South Africa (AC-SA) platform. Via our DiSA’s News Network (DNN), we strive to Empower all persons with disabilities to live their lives to the fullest potential and to be the best that they can be, celebrating their achievements through our DiSA’s News Network.

The DiSA Information Desk was created to help provide a “Free One - Stop Information Service” to assist Persons with Disabilities and their families in South Africa, whom are looking for information that can help them to be better equipped to face the challenges of their circumstances and any related barriers presented by society.

Accessible Cities-South Africa (AC-SA) has been formed to create awareness for the need for inclusive environments and to promote and showcase the partnerships that we have formed and work with to promote and help build a truly Accessible South Africa for all persons with disabilities.

DISA’s News Network (DNN) Educates, Entertains and Empowers via our Facebook Page, Facebook Group, "Laugh At Life - Cartoons" YouTube Videos and Interviews. We aim to inspire persons with disabilities to be the best that they can be! Breaking Barriers and changing perceptions.

This section includes persons who  have injuries or conditions that impairs a person through their mobility or physical appearance.

This section includes persons who have injuries, conditions or diseases that impairs a persons eye sight or vision, or cause blindness.

This section includes persons who have injuries or conditions that impairs a persons Hearing or causes them to be Deaf.

This section assists persons who have injuries or conditions that impairs a persons Intellectual, Psychosocial or Neurological

The FREE information and support service that DiSA provides free of charge, is privately run and funded through donations and various advertising options that we offer Companies, Sports Clubs and Organizations. We are a registered Organization and welcome any assistance so that we can continue to improve this web site and support service and supply this service free of charge.

There are 3 ways that you can Support Us:

We invite you to become a Member by taking a yearly advert on one of our 6 advertising levels. Through this advertising, we will promote your organization, club or company and you will be supporting  persons with disabilities.

Companies, Clubs and Organizations are invited to join our Accessible Cities South Africa Platform and become an Access Warrior, so as to work together to create awareness and build inclusive environments - "Breaking Down Barriers".

We welcome all forms of sponsorship, funding or donations, to help support and grow this free service to assist more persons with disabilities. We also accept donations of equipment and food parcels which we will pass on to those in need.

The "Disability info South Africa" website was started in 2015 by Alan Downey with assistance from a long time friend and fellow Quadriplegic and web designer - Shane Smith. Disability became a reality for both Shane and Alan when they were both injured in 1994 in East London. "Meeting up again after rehabilitation, we were able to learn from each others experiences."

"25 Years later, I came to realize that many persons with disabilities did not get the same support that we had, and while living with a disability is difficult, it can be made easier if you have access to the right information and support structures to assist you. With this in mind, I decided to research and develop a web site that could help others in a similar situations to myself."

In 2016 the "Disability info South Africa" website went live and then was officially launched in April 2017 when we began selling membership to support this free service. Since 2017 DiSA has changed and evolved and we have built a Support and Information Service around the website which we have just redesigned in February 2022.

Thanks to the support of a number of Companies, Sports Clubs, Organizations who have advertised with us and the family and friends who have supported us, this Service and Website has exceeded all expectations. In August 2017 Alan was interviewed on Cape Talk and in 2018 after our 1st year anniversary, we were interviewed on 5 FM. Since our first interview in 2017 Alan has also represented DiSA in a number of other interviews, including: 4 TV interviews, 5 Video interviews, 9 Radio interviews and 7 Newspaper interviews, as well as a recent Webinar which was hosted by Border-Kei Chamber of Business. Please fee free to visit our DNN platform to find out more about these and other interviews, or click on the link below to find out more About Us.

DiSA has already helped thousands of different people throughout South Africa and through your support we can continue to create a Service that can assist and make a difference in the lives of more Persons With Disabilities in Southern Africa. 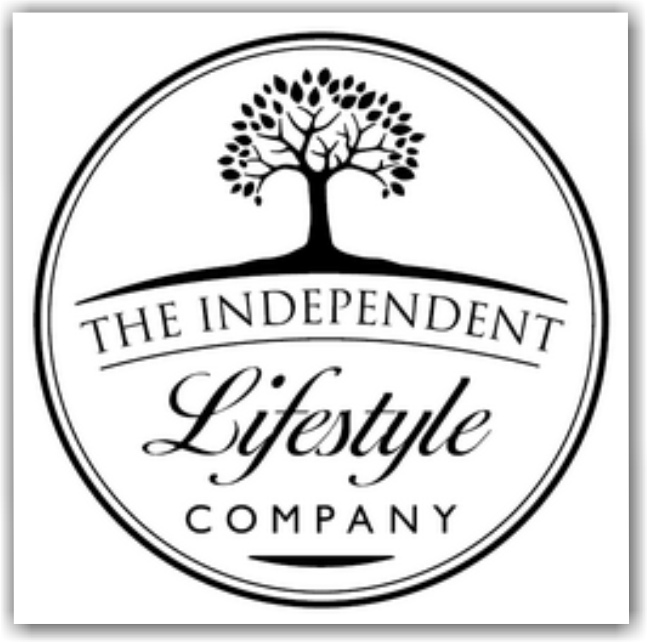 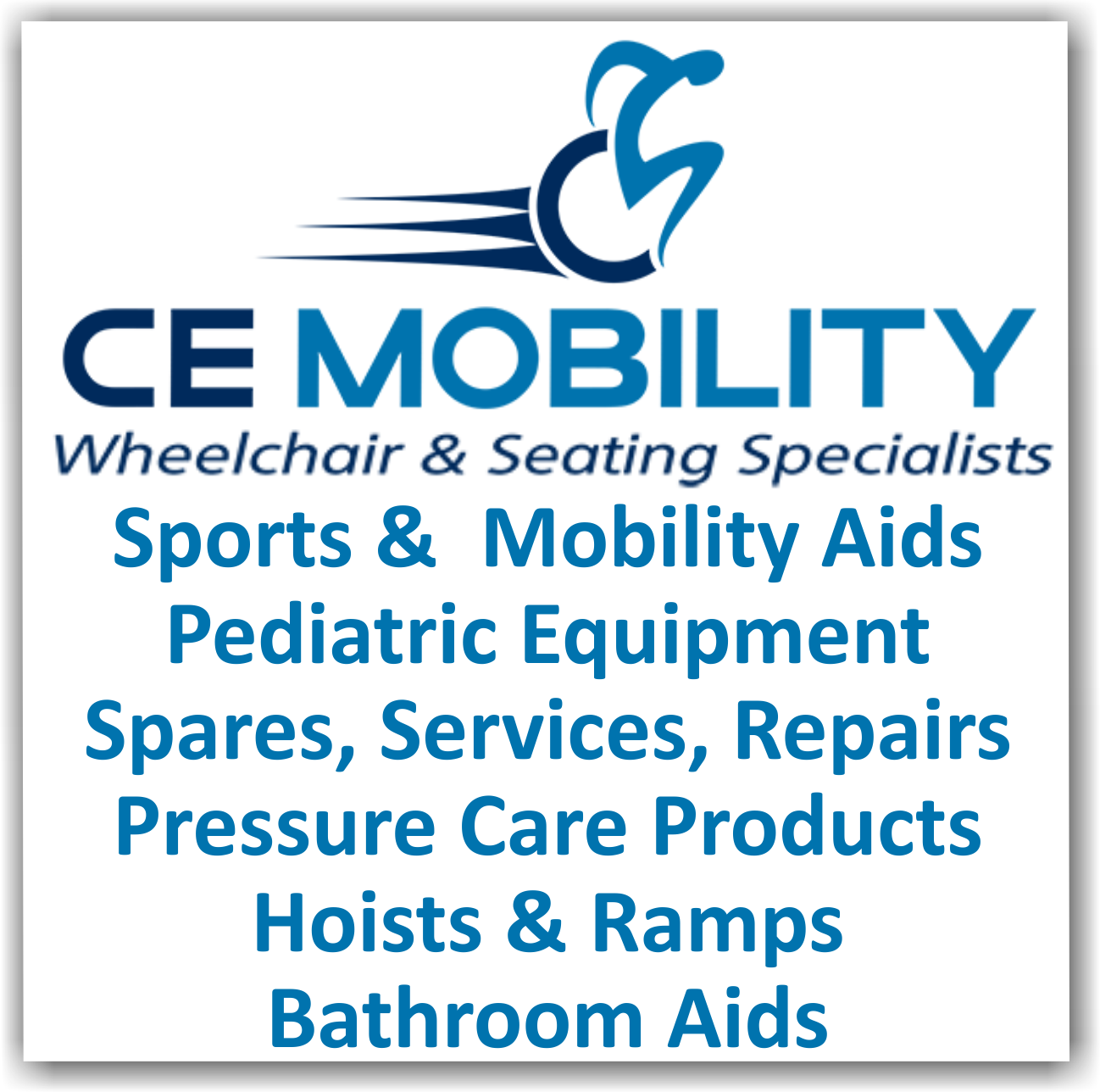 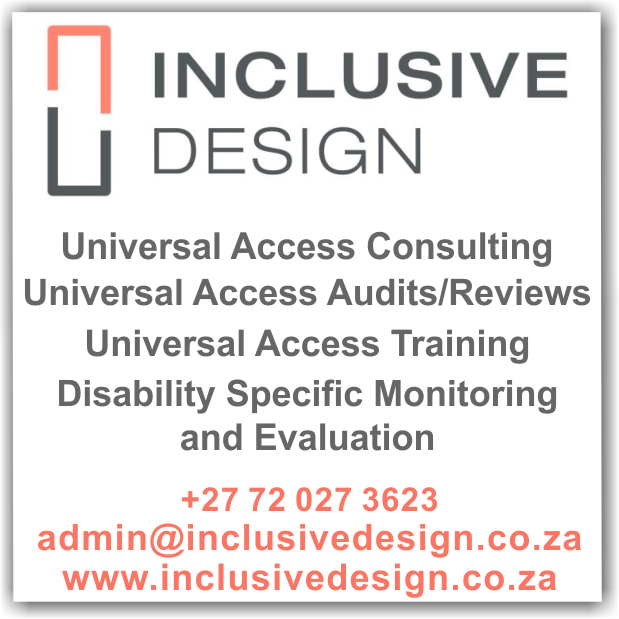 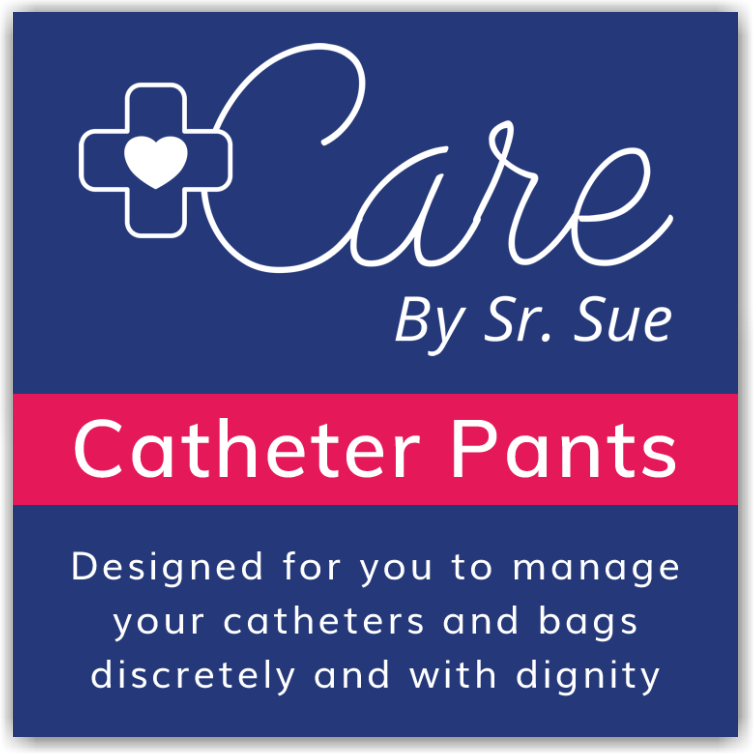 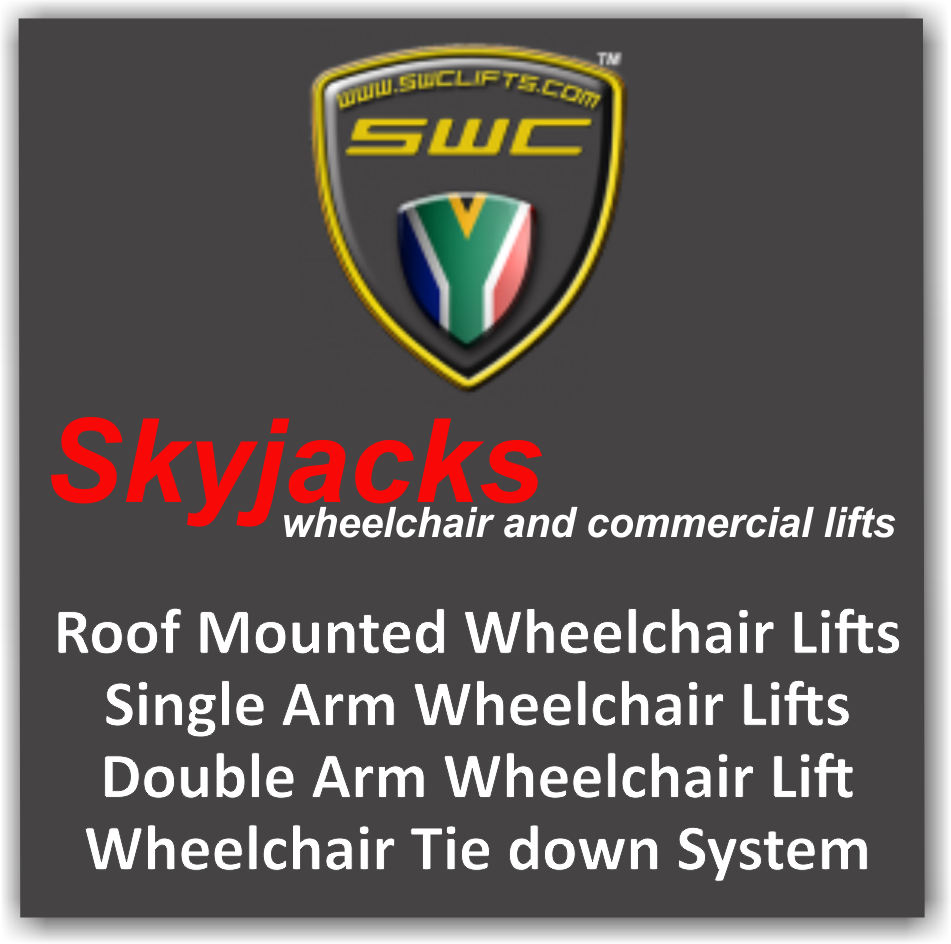 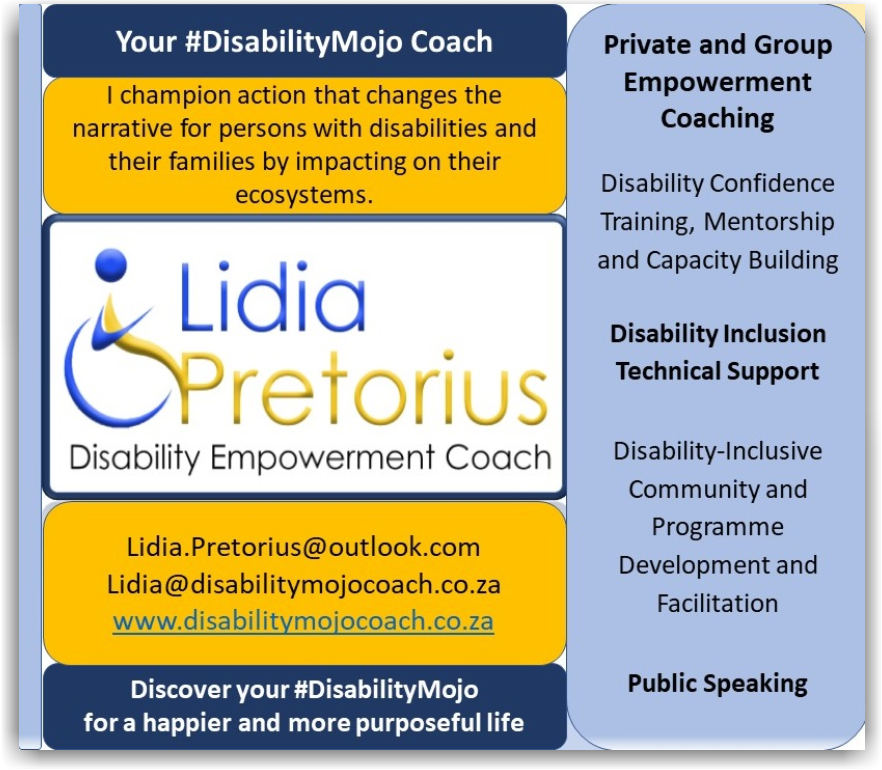 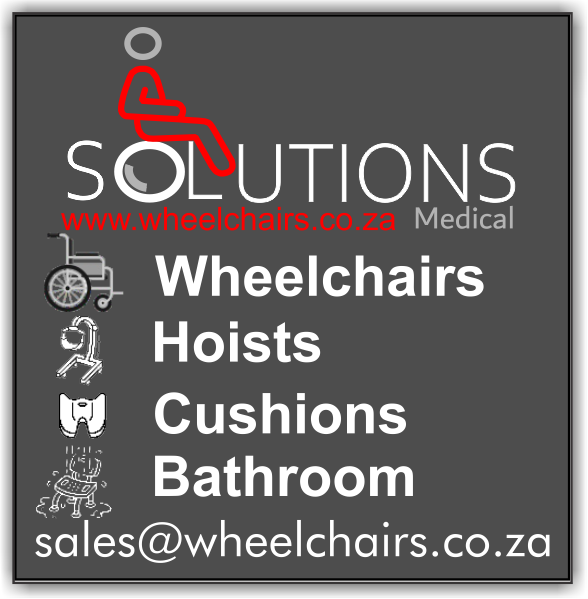